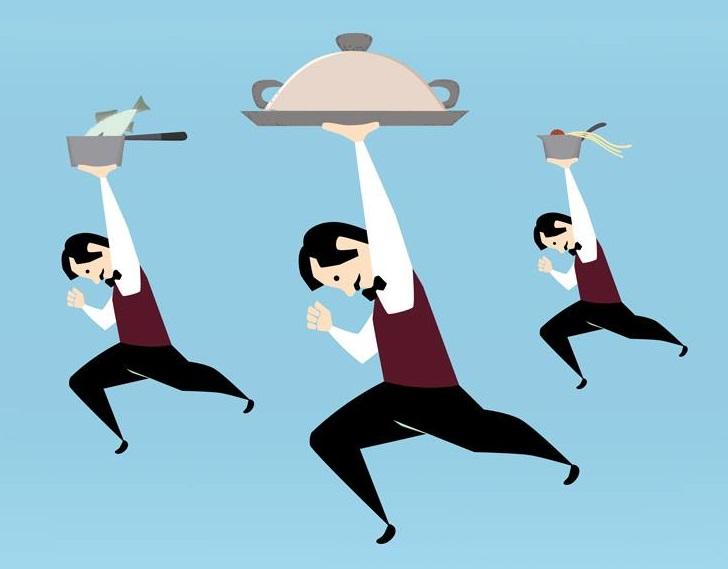 On the 29th of July, one of the best known commercial-service streets in Poland, strongly associated with Gdynia will turn into the world culinary promenade. On 300 m section of Swietojanska street from Zwirki and Wigury to Wybicki street, about 40 restaurants will expose specially prepared dishes.

Plan of the event:

From 12 a.m. to 6 p.m. you can buy unique dishes and products of local cookery.