Arka Gdynia vs. Wisła Płock – the 3rd round of Lotto Ekstraklasa 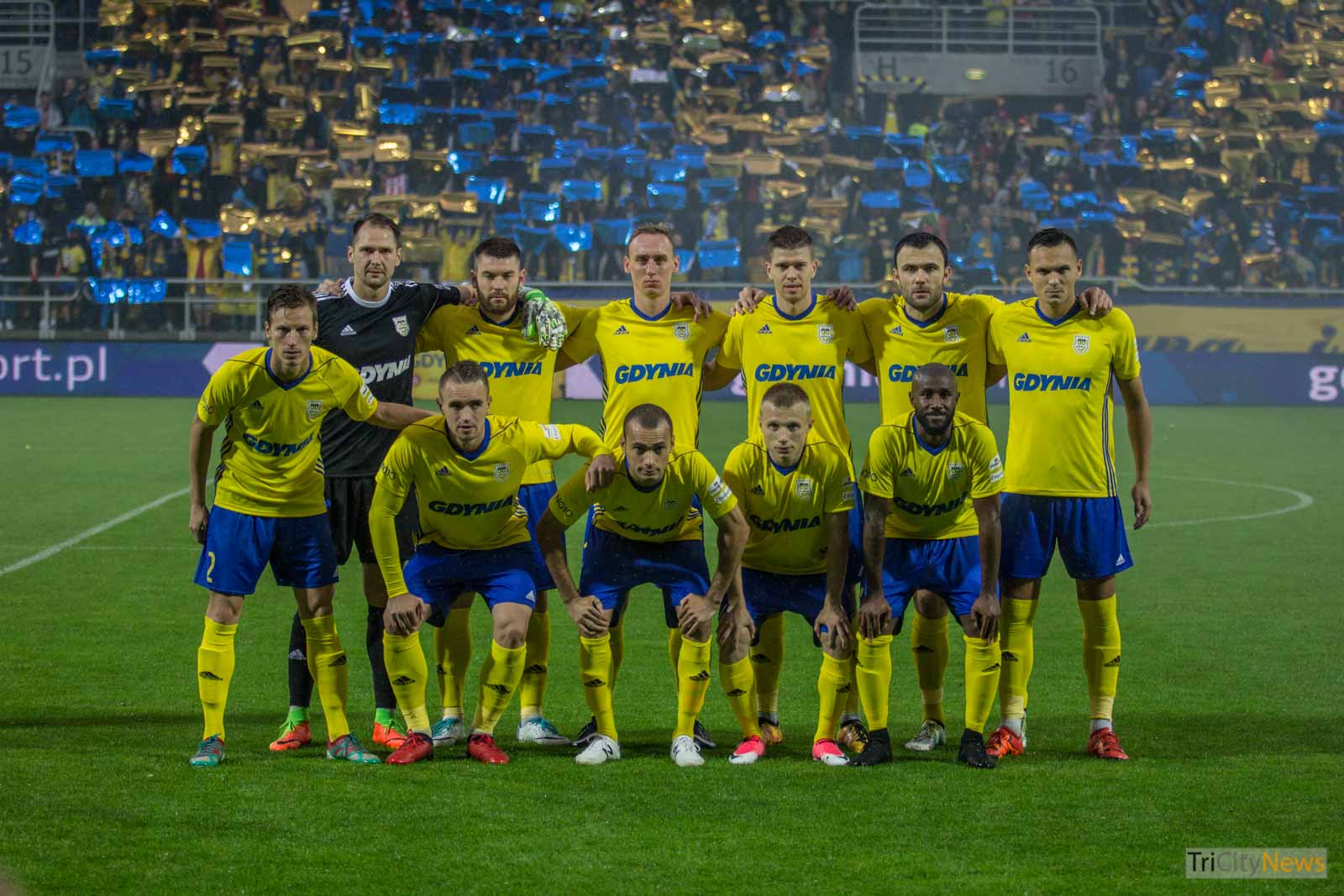 On Sunday, the 30th of July, Arka Gdynia will play a football match against Wisła Płock. It will be the third round of Lotto Ekstraklasa, season 2017/2018. Arka is playing as a host of the game.

Lotto Ekstraklasa is the highest level of football leagues in Poland. 16 best Polish teams, only professional, take part in the games. Ekstraklasa exists since 1926. The first winner of the league was Wisła Kraków. The most winner titles belong to Górnik Zabrze and Wisła Kraków. Ekstraklasa used to be called “The League” and “The First League” too. The winners of every season take part in UEFA Champions League eliminations whereas the 2nd and the 3rd place – in UEFA Europa League eliminations.

This one of the clubs of northern Poland exists since 1929. Through it’s history, the club existed under many different names. The club has never won Ekstraklasa yet, but in 2017 the team won both the Polish Cup and the Polish Super Cup. It was the second time Arka won the Polish Cup – the first time was in 1979. The colours of the club are yellow and blue. The fans of Arka have a nickname – “Herrings” (in Polish it means “śledzie”). The current coach of the club is Leszek Ojrzyński. Fans of Arka created also a hymn which they sing before every game.

The Stadium of Arka Gdynia is GOSiR Stadium and it exists since 1938. It is located on Olimpijska street 5/9 in Gdynia. Polish national team played at the stadium once – in 1991 against Sweden. The result of the match was a victory of Polish football players 2:0. The new stadium was opened in 2009. It can host up to 15 139 people. In 2017, the stadium hosted UEFA U21 European Championship matches.

About the match and tickets

You can purchase the tickets here. The price varies from 5 to 100 złotych. You can also buy tickets in the Arka Gdynia stall in Riviera shopping mall. It is possible to buy the tickets at the day of the event in the ticket office too. In this case the tickets cost 5 złotych more.