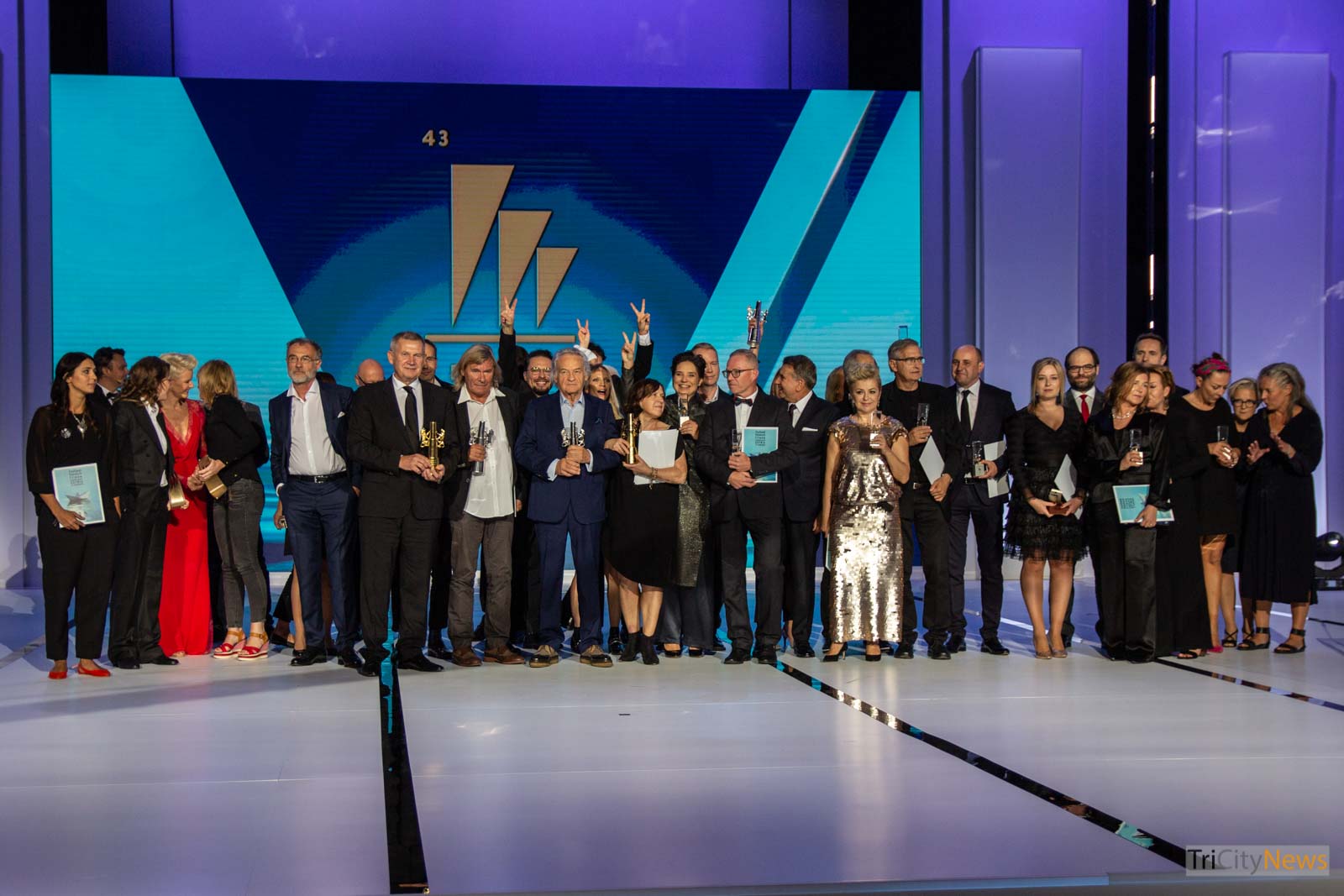 This September every moviegoer will be over the moon – the biggest meeting of film enthusiasts will take place in Gdynia. If you love high-quality movies and want to experience firsthand the most recent polish productions as well as competition for one of the most precious film awards, you cannot miss it! The 44th Polish Film Festival in Gdynia will take place from the 16th to the 21st of September.

Definitely what makes Polish Film Festival so special is a unique atmosphere. It all started 45 five years ago in the age of censorship and fighting for artistic freedom. Polish people believed in cinematography as something more than a way of expression – as an art with a mission. Well-organized and ambitious generation of filmmakers got all necessary approvals and started that rough journey. From the very beginning interference of the authorities caused spectacular omissions. “A Room with a View on the Sea” by Janusz Zaorski and “Top Dog” by Feliks Falek – incredible polish classics haven’t received any awards because they have been called as anti-socialist and anti-Polish productions. The declaration of the martial law on 13th December 1981 stopped Festival for a moment but then, it has reactivated. The authorities have moved it from Gdańsk to Gdynia to keep it away from the atmosphere of freedom but as we can clearly see right now – it has never worked. The best description of Festival’s early history is a quote of Janusz Machulski: “at this festival, everything was more important than films. It was the most political festival than I can remember.”

Whole event consists of many fascinating parts like: ‘’Pure Classics’’ ( a preview of polish old productions which were digitally reconstructed recently), ‘’Pre-War Cinema Treasures’’, ,,Polonica” (running of foreign movies made with involvement of Polish filmmakers), ,,Gdynia for Children’’ (incredibly popular educational program). Accompanying events are remarkable too. The highlight of the event is The Grand Prix PFF Golden Lions with PLN 100,000 as well as The Silver Lions Award with PLN 50,000. In addition to them, the Festival includes Audience Award and The Platinum Lions (for outstanding filmmakers in recognition of their career achievement). That’s why thousands of cineastes will be involved as judges, volunteers, and attendees in the exceptional Polish Film Festival.

The event is also good for English speakers, as all the movies from the main contest and many others have subtitles. As a result, it is a fantastic opportunity to get to know Polish culture and film industry.

THE GOLDEN CLAW AWARD and PLN 30,000 – for the director and the producer will be granted by The Visions Apart Competition Jury

For the second year in a row, we are proud to be partners of Polish Film Festival in Gdynia. Stay tuned for more information about the event, ticket details, venues, program, and interesting facts.