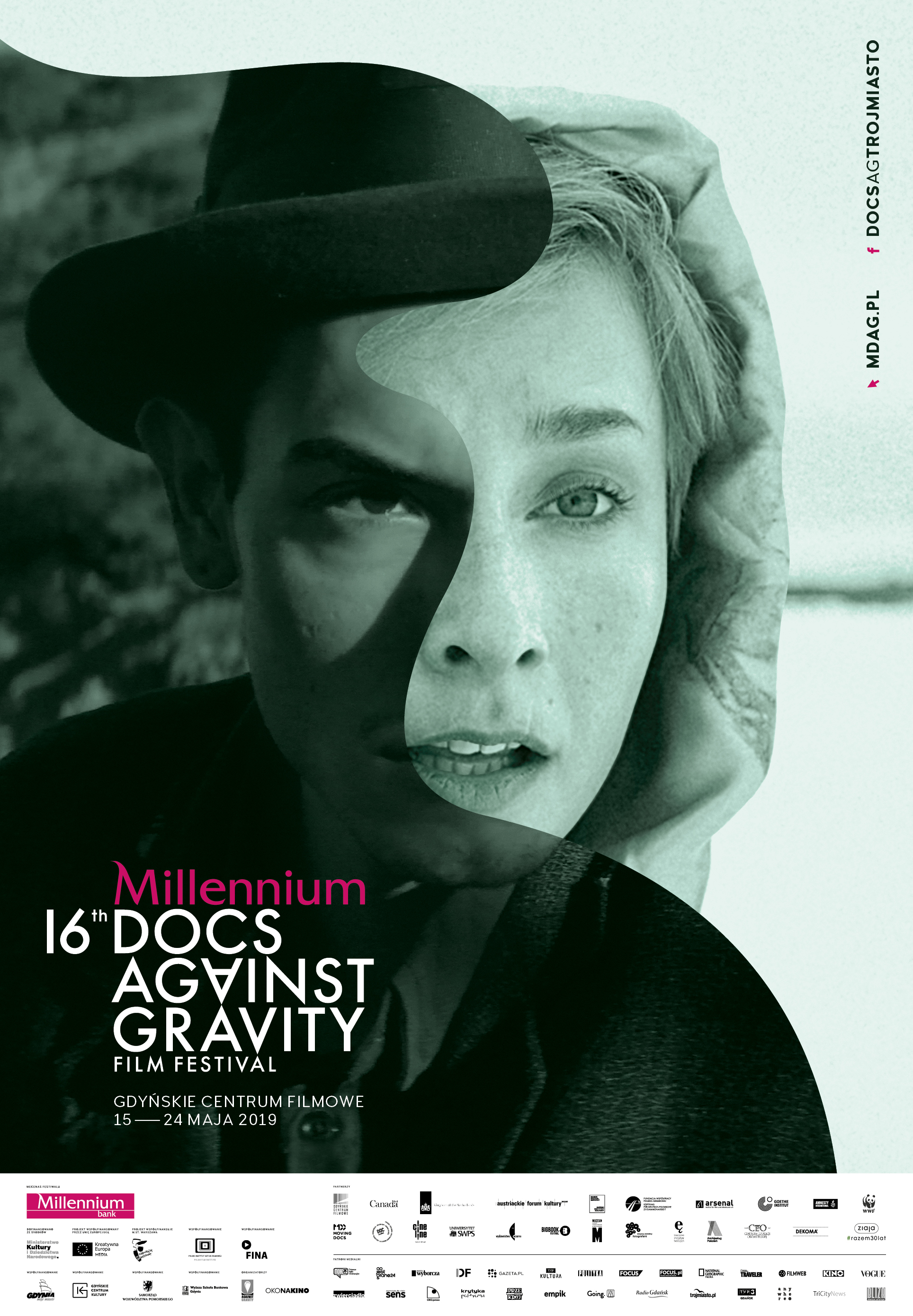 See if you understand the world and if the world understands you – this is the motto of this year’s festival. The 16th Millennium Docs Against Gravity is the biggest festival of documentary films in Poland. Part of the event takes place in Tricity – in Gdynia Film Centre from the 15th to the 24th of May.

Millennium Docs Against Gravity is not only a film festival. It is a journey around the world and deep into oneself. The organizers encourage viewers to open themselves to the world thanks to the very unique film genre: documentary cinema. The range of the movies competing at the 16th Millennium Docs Against Gravity Film Festival definitely allow to do so. Click here to see the full list of movies participating in the festival.

The first edition of the festival took place in Warsaw in 2004. Since that time, the event has grown and developed to one of the most important festivals in Europe. The audience can see the contest movies in five cities in Poland. Warsaw, Wroclaw, and Lublin start on the 10th of May. Gdynia and Bydgoszcz join the festival a bit later.

During the festival, the audience will have an opportunity to see the latest documentary movies from different parts of the world. This year in Tricity, there will be 78 movies participating in the festival. There will be 35 special guests, 18 meetings, 2 debates, 4 workshops, and 2 Documental Academies. Click here to find the full calendar of screenings and events of Millennium Docs Against Gravity in Gdynia.

Tickets for the screenings cost from 12 to 18 PLN. The price depends on the number of tickets. Single tickets cost 18 PLN each. Those who buy at least five tickets will pay 15 PLN per piece. If you buy more than 10, each ticket will cost 12 PLN.

Single tickets are available through the official website of the 16th Millennium Docs Against Gravity Festival. You can also purchase them through Gdynia Film Center’s website and in the center’s ticket office.

There is no online booking for screenings. Participation in meetings with authors is free of charge.

From this year  Tricity News is the official partner of Millennium Docs Against Gravity Film Festival. We warmly invite you to enjoy the event together with us!