“Dar Mlodziezy” began the journey around the globe 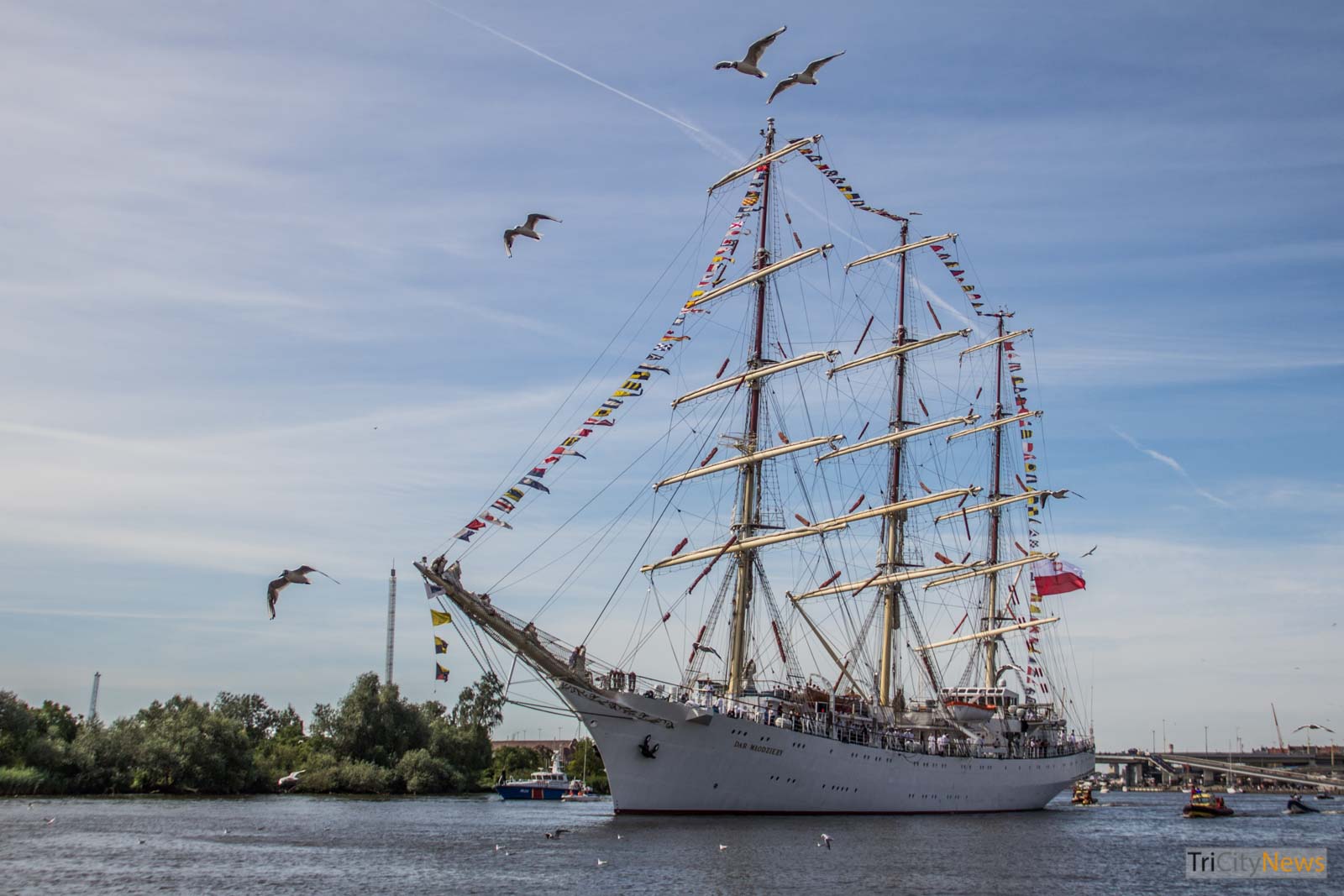 One of the most beautiful Polish sailing ships – “Dar Mlodziezy” begins a journey around the globe. “The Independence Cruise” will celebrate 100 years of Polish independence. The ship began its journey at noon on the 20th of May.

“Dar Mlodziezy” is a three-mast frigate belonging to the Maritime Academy in Gdynia. The ship is used as a training vessel for students of the academy for nearly 35 years. “Dar Mlodziezy” is also the first sailing ship entirely designed and built in Poland. The ship has already travelled around the world in the past – in 1987/1988. Four years later, the ship went on a journey to the United States due to 500 anniversary of the discovery of The New Continent. “Dar Mlodziezy” has definitely become one of the symbols of Poland, proudly representing the country around the world.

To celebrate 100 years of independence of Poland, the ship will travel around the world again. On Sunday, the 20th of May, the ship began “The Independence Cruise”.

The cruise will take nearly a year and almost 1000 people will participate in it. Dar Mlodziezy will visit 22 ports including Tallin, Copenhagen, Bordeaux, Tenerife, Dakar, Mauritius, Jakarta, Singapur, Los Angeles or London. Additionally, events promoting Poland will take place in each port the ship will visit.

In 1918, Poland appeared on maps of Europe again after 123 years of partitions. On the 11th of November, Polish people celebrate their National Independence Day. This year is naturally different than the others. This is the 100th year of Polish independence. In addition to parades on the National Independance Day, there are many events throughout the year. One of the events is “The Independence Cruise”.

Dar Mlodziezy will use the power of wind through most of the time of the cruise. We wish the sail ship fair winds and we are looking forward to welcome it back on the 28th of March 2019.