Corpus Christi with an Oscar nomination 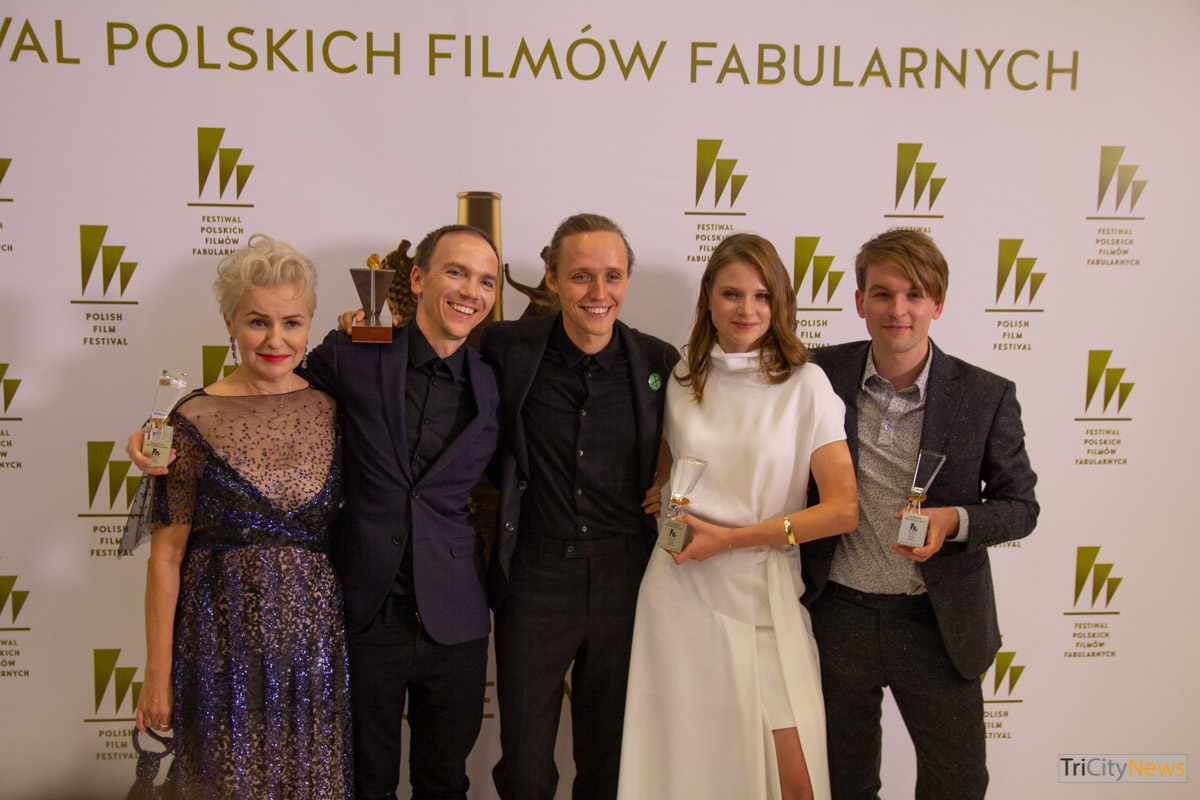 Corpus Christi, a phenomenal movie by Jan Komasa has received a final nomination to an Oscar. The winner of 10 prizes at the 44th Polish Film Festival will compete in the “International Feature Film” category.

The story of Corpus Christi started when Mateusz Pacewicz (scriptwriter) dug into stories of fake priests in Poland. The idea for a movie came to his head when he was 18 years old. Gathering materials for a long time, he started to create the story of a fake priest, who at the same time is the truest spiritual leader.

After 5 years, the script received recognition and the works on an actual movie began. Jan Komasa (director) took the text, which was completely different than all the other scripts he was receiving at that time. He appreciated the creation and relationships between the characters. Especially fascinating for the director was the main role blending both good and bad.

Corpus Christi tells the story of a 20-year-old Daniel, who poses as a parish priest in a village. He decides to do so despite not having any religious education. With his passion, he inspires the local society to heal after the tragic accident.

The movie is very emotional and touches the subject of the spirituality of young people in a very truthful way. What’s more, the viewers have a chance to stand on nearly all sides of the conflict. Those various perspectives give a very thought-provoking overview. It inspires the audience to make a certain self-examination.

What makes the movie truthful, is the young crew, who are questioning the reality and pose questions about spirituality as well. As a result, many of those working on the film found a way to express their thoughts on the screen.

On the other hand, the film depicts the characteristics of small societies. The mixture of spiritual needs and artificial feelings. With this, it touches a very vital subject of modern hypocritic religiousness. As Aleksandra Konieczna underlined, she had an opportunity to meet various people in the hosting village. This allowed her to understand the mix of emotions motivating them to act in certain ways.

Corpus Christi by Jan Komasa has a tough competition in the race for an Oscar. Together with the Polish film, there is North Macedonian Honeyland, Spanish Pain and Glory as well as French Les Miserables. In addition to those spectacular movies, the list concludes with South Korean Parasite.

See all Oscar nominees by clicking this link.