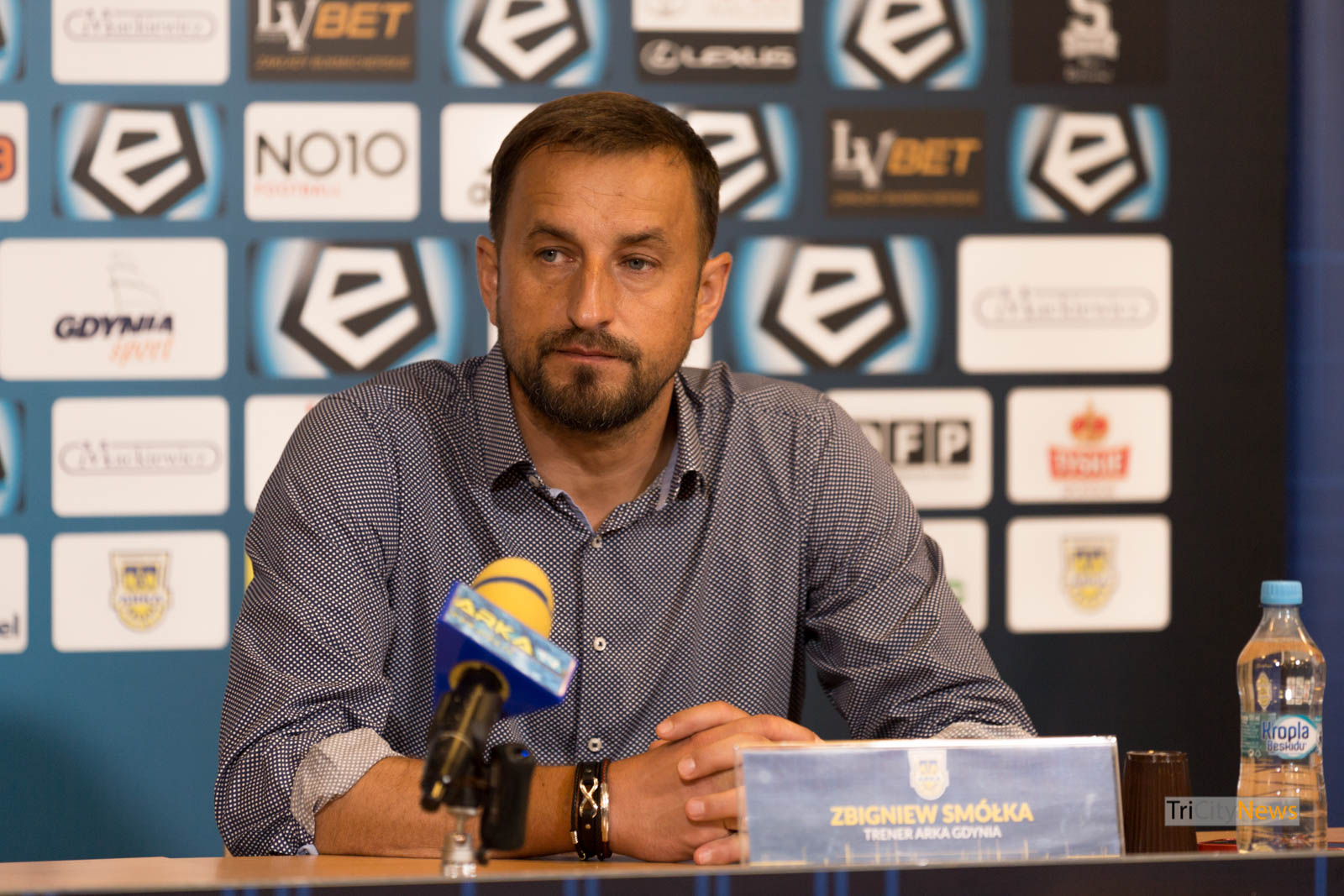 Arka Gdynia managed to get a 1:1 away against Legia Warsaw and stopped Polish champions to reach the top on Ekstraklasa. Lechia Gdansk had most of the chances in Plock but it was Wisla that got the only goal of the match.

Arka Gdynia stopped Legia Warsaw from going to the top of Ekstraklasa thanks to a 1:1 draw in the capital on Friday. This result that kept the team from Tricity in the second half of the classification in the ninth place.

The game couldn’t have started better for Arka Gdynia as the team was already in front in the third minute. Kolev found unmarked Jankowski with a great pass and the striker had no trouble making the 0:1 with a spectacular shot.

With no big chances to score from both sides in the first half, Legia Warsaw took advantage from a defensive mistake of Arka players to get the draw. In the last minute of the first half, Wieteska served unmarked Kucharczyk after a corner. That was a simple header into the empty goal.

Legia Warsaw got a better start in the second half when Cafu almost got the goal in the 47th minute. The midfielder, however, failed to head the ball after a cross from Kucharczyk.

Five minutes from time, Carlitos fell in Arka’s box but after a VAR consultation, the referee decided that Maric’s action was not a fault. Two minutes later, Cafu tried to get 2:1 but Steinbors grabbed the shot easily.

In Plock, Lechia was playing for climbing to the leadership but a 1:0 defeat at Wisla’s stadium on Friday meant a setback in this matter. The team from Gdansk lost despite creating most of the goal opportunities in the match.

With Alomerovic coming in the place of the usual keeper Kuciak, Lechia soon started to try the secure the win. Already in the sixth minute, Wolski shot for a good save by keeper Zynel. In the 17th minute, Nalepa headed to the post after a corner. This was another good chance created by Lechia in the first half. Three minutes later, another ball hit the same post. After a corner, Lukasik received the ball and shot from very far. Only the post could have saved Wisla from goal.

Wisla Plock only created one good chance to score in the first half. In the 38th minute, Furman received a good ball from Nico Varela. The shot went a little over the bar though.

The second half started with yet another great chance for a goal for Lechia. In the 50th minute, Ricardinho tripped Haraslin inside the box. After VAR consultation, as it was difficult the determine if the fault was inside or outside the box, the referee decided for a penalty.

Flavio Paixao shot the bar and then scored on the rebound. The goal was however invalid as no one touched the ball before Lechia’s player made the second shot. This was a correct application of Law 14 of football.

In the 61st minute, Flavio Paixao was near the goal again, this time, however, another infraction prevented the goal. After a free kick from Mladenovic, Augustyn served Flavio Paixao but the Lechia’s player touched the ball with the hand before the goal. Again, the referee needed to consult VAR to clear the doubts.

After all this, it was Wisla Plock that managed to get the goal. In the 75th minute, Furman crossed to the unmarked Angielski who scored the only goal in the game. Jakub Arak tried to draw in the 89th minute with a bicycle kick, but the ball went wide and Wisla Polck got the three points.

With this result, Lechia went down to the third place in Ekstraklasa with 18 points in 10 games. This is one point less than Piast Gliwice and Jagiellonia Bialystok, that lost their match on Monday.

In the 11th round of Lotto Ekstraklasa, both teams from Tricity will play home. On Saturday, Lechia Gdansk plays against Zaglebie Sosnowiec at Energa Stadium Gdansk. A day later, Arka Gdynia hosts Zaglebie Lubin at their stadium.