Arka Gdynia is ready for the new season 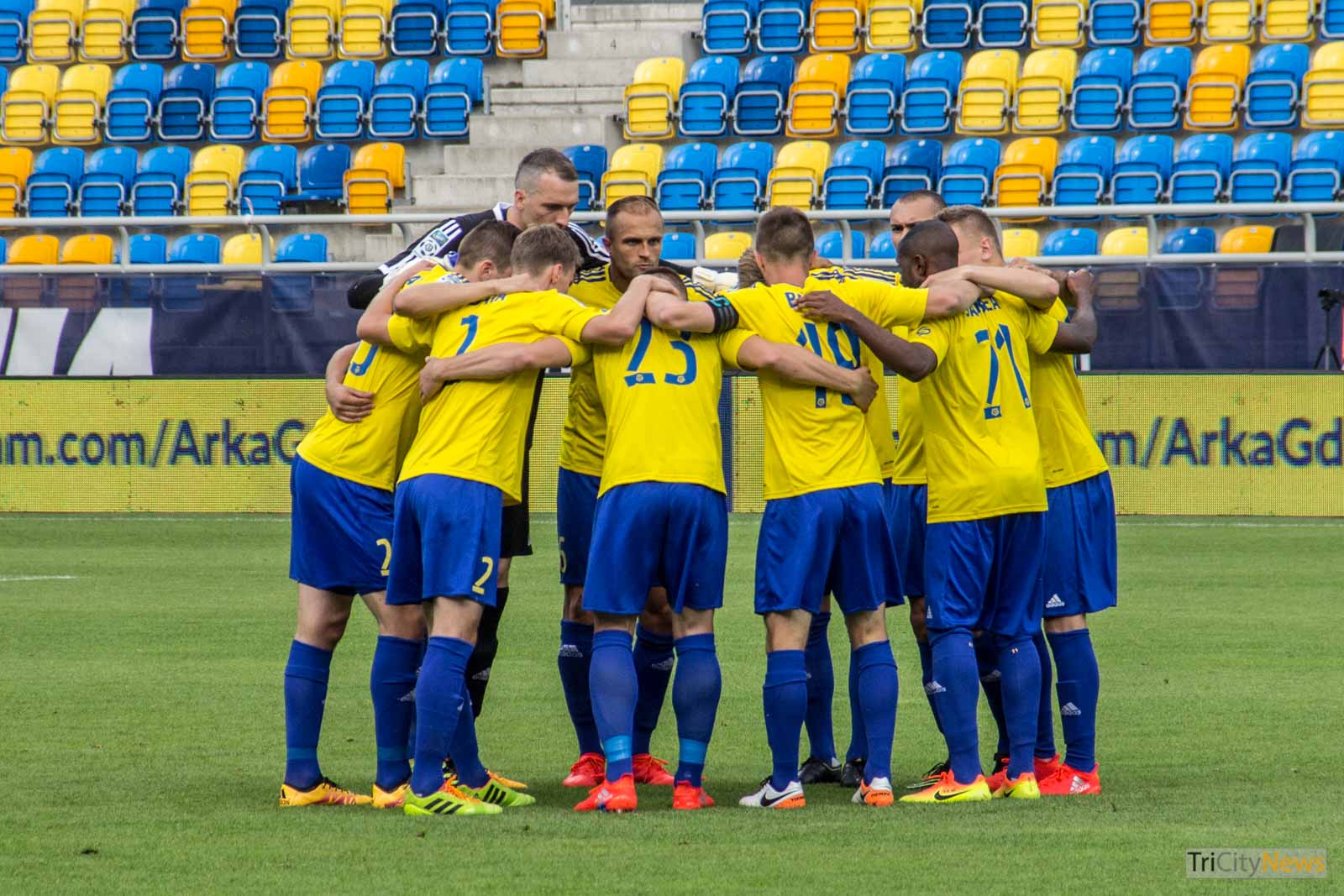 After a very successful season, Arka’s fans expect even more successes in the coming season.

European League is coming to Gdynia

It will definitely be another historic season for Yellow&Blues as they will play in the 3rd qualifying round of Europa League. After Friday’s draw in Nyon Arka Gdynia found out who is going to be their opponent. It will be Ferencváros (HUN) or Midtjylland (DEN). The first match will be played in Gdynia on Thursday 27th of July with the return scheduled for 3rd of August.

The official presentation of the team

The presentation of the team took place during the VI Intergenerational Meeting of Arka fans at Arka’s old stadium – Ejmond Park. Arka’s fans had a chance to celebrate the Polish Super Cup championship with the whole Yellow&Blues team.

Preparation games and opening of the season

During the season preparation Arka played 3 friendly matches against APOEL Nikosia (1:1), Sandecja Nowy Sacz (0:2) and Spartaks Jurmala (1:2). On Sunday 16th of July Yellow&Blues will face Slask Wroclaw in Gdynia in the first match of the new season. Tickets are still available.