A morning that changed the world 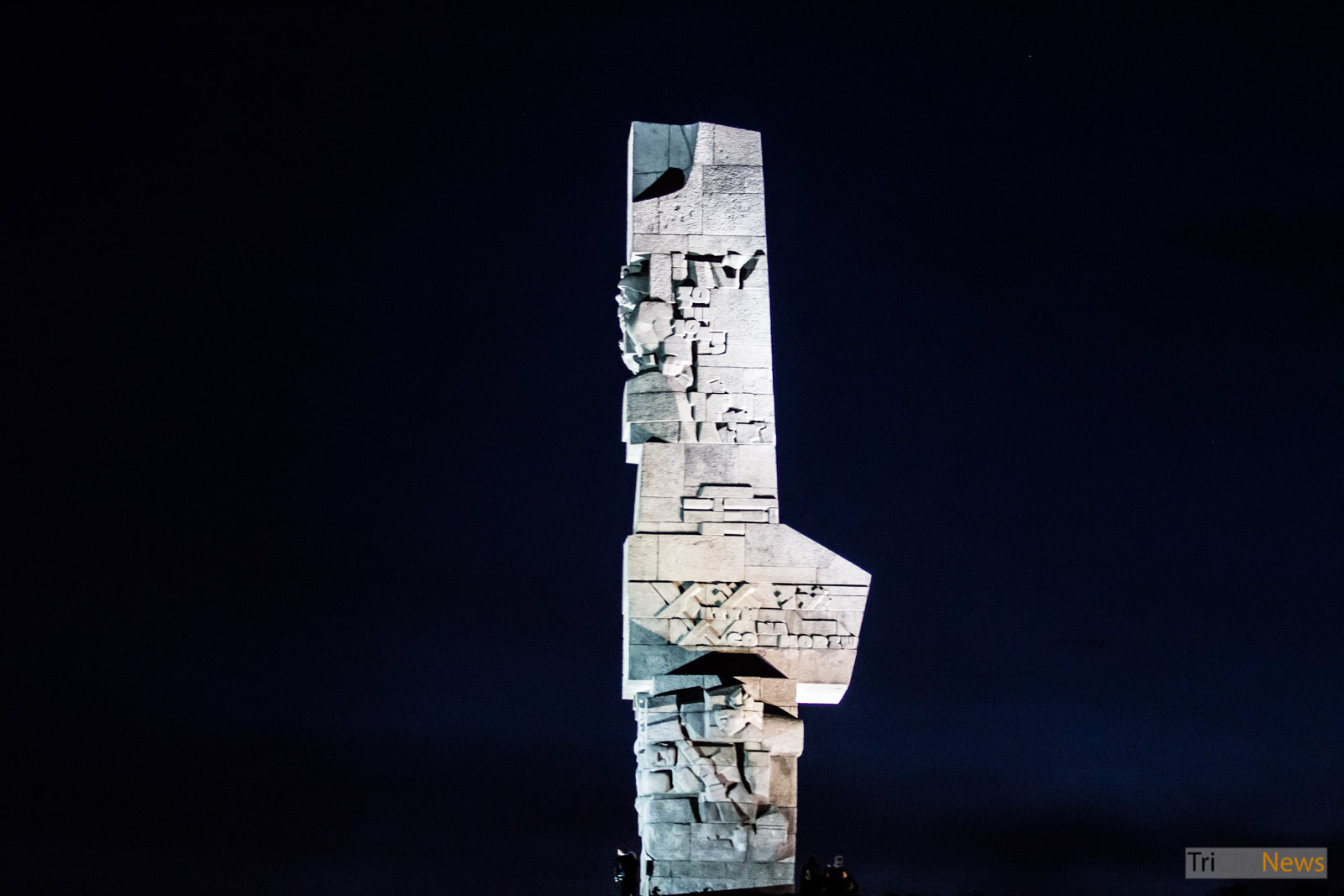 Exactly 78 years ago, at the early morning, the war started which changed the world we live in. World War II was the biggest military conflict in the history. As a result of this global conflict, more than 60 milion people lost their lives. This tragic time began, at Westerplatte, when the Nazi Germany attacked Poland without announcing the war. This article will show you how the first hours of the Second World War looked like.

Scheswig-Hostein, a german battleship came to Poland under the pretext of a courtesy visit. In reality the ship was ready to begin the aggression on the Polish territory though. On the 26th of August, the ship moved upstream what raised suspicion of Major Henryk Sucharski. The small defense unit located at Westerplatte was now alerted. At this time the unit included some 210 soldiers. Those people were soon to stand against German troops in amount of some 4000 soldiers.

It was the night between the 31st of August and the 1st of September 1939. One third of the Polish troops of defense were watchful at their positions. Some 400 meters from the Polish station at Westerplatte the Kriegsmarine Assault Squad got off board of Schleswig-Holstein. The deck logbook had a record: 4:43 – the ship is moving to attack Westerplatte.

At 4:45, the battleship opened fire toward the Polish station. Additionally, the assault squad came up attacking the positions of the defense. The troops at Hel Peninsula received a message from Major Sucharski: SOS: I’m under fire.

The main goal of the attack was to surprise the Polish troops, catch them off guard and to take over Westerplatte. The Nazis thought that the battle will take less than an hour. However the Poles didn’t want to give up so easily. They continued fight and caused much loss among the German troops.

At the end of the first day of fights at Westerplatte, there were 20 dead and 140 wounded soldiers on the side of the Nazis. The defense lost 4 soldiers. There were also 10 wounded among the Polish troops.

The fights continued for 7 days.

4:45 became an official hour of the beginning of the biggest conflict in the history of mankind. It is also an hour, on which people gather at Westerplatte annually to commemorate the start of World War II.

This year’s commemoration started traditionally on the 1st of September at 4:45. There will be more to see on Westerplatte whole weekend in connection with this. Everyone can come and learn more about how the war began.

Learn about the World War II with Tricity News

Through the following weeks, Tricity News will publish articles on the key events of the beginning of the Second World War. We will also write about places connected with this period which are in Tricity area. Stay tuned if you want to learn more.

One commentOn A morning that changed the world