19 Movies in the Main Competition of the Polish Film Festival 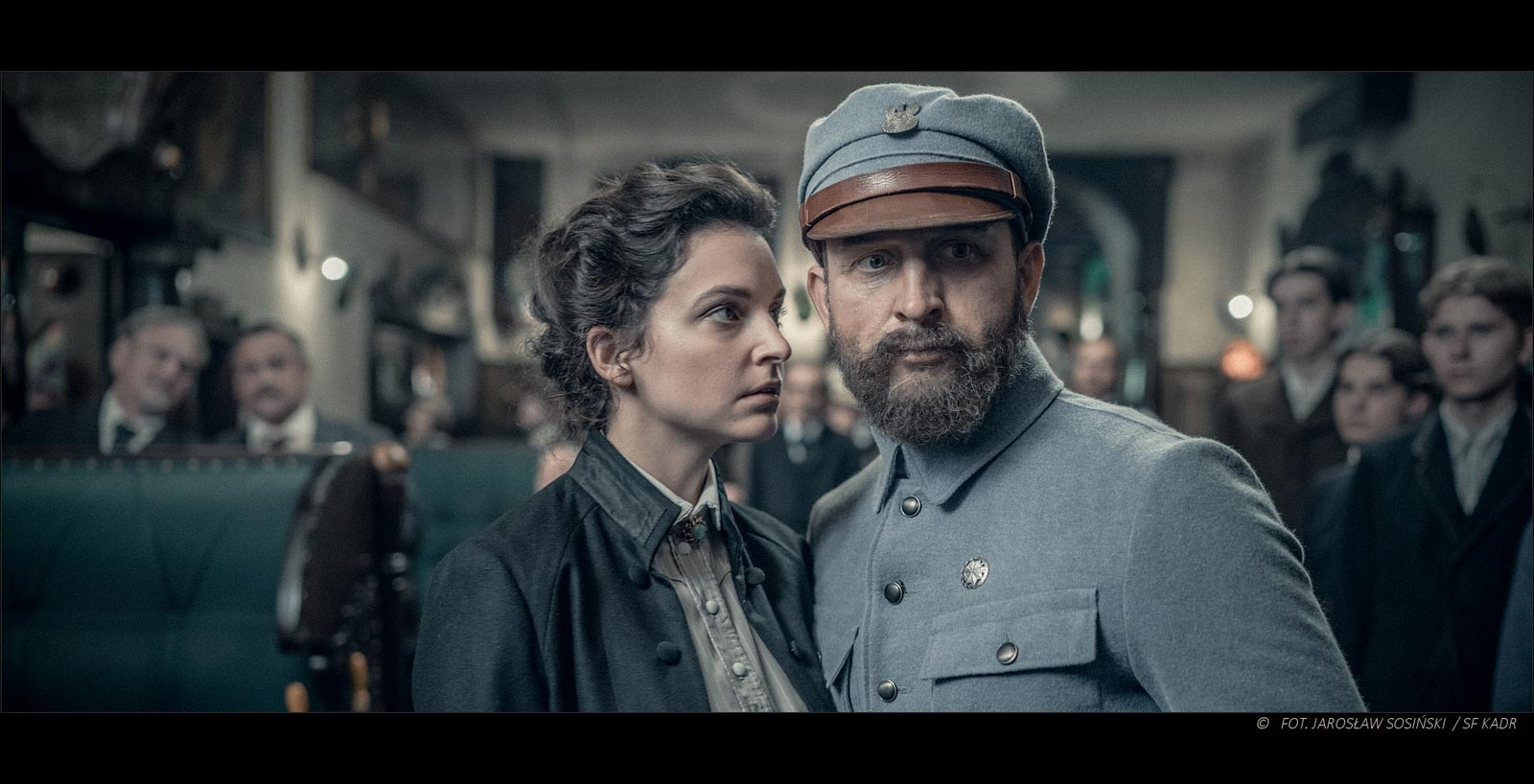 The Organizing Committee of the 44th Polish Film Festival has recently presented the Movies to appear in the Main Competition. From the initial 20 movies, one dropped out due to the decision of the producers.

Movies in the Main Competition

Corpus Christi is a story of a man going through a spiritual change during his stay at a youth detention center. The story spices up when the main character pretends to be a priest.

Dark Almost Night tells the viewers about a private investigation of mysterious disappearances of children. The main character is a journalist who does her best to get to know the children’s families and solve the puzzle that even the police is powerless.

Black Mercedes is a story that takes place in June 1942. After the wife of a distinguished lawyer mysteriously dies, one of the greatest commissioners, Rafał Król, takes care of this case.

Valley of the Gods mixes together three threads: a history about a rich man, Wes Tauros, an archaic legend of Navajo Indians and a history of a writer, John Ecas, who works as a copywriter for Wes Tauros’s company.

Icarus. The Legend of Mietek Kosz is based on the biography of a pianist, Mieczysław Kosz, who died at the age of 29. The film tells a story about his life, based on the most important moments of his life.

Interior is about a thirty-five-year-old man who loses his faith in the meaning of life. He works every day to pay off the home loan. Suddenly, he risks everything and goes on a journey without a destination.

The Messenger is a history of a mission of Jan Nowak-Jeroziański, that takes place one day before Warsaw uprising began. The history is inspired by real events from the life of the courier who would travel to the West and back with secret missions.

The Legions is a super production about the legion generation of 1914-1916, which fought for Polish independence. The film shows the history of young people who without hesitation decided to fight for Poland. Some of them realize that only in independent Poland they can make their dreams come true.

Bird Talk is a story about a thirty-year-old Polish teacher from high school who, when is fired, has to make his own life. A friend of his, Ludwik, a History teacher, tries to find a way to live in the brutal reality.

Mr. Jones is a story about a young journalist, Gareth Jones, who tries to take the subject of the sudden modernizing of the Soviet Union. He travels to Moscow in order to interview Joseph Stalin. When he meets a British journalist, Ada Brooks, he discovers the truth about Stalin’s regime.

Mister T. Winter 1953. Terrorists appear in Warsaw to organize a spectacular attack and overthrow of the current political system. Mister T., who is persecuted by the government, is a writer and lives a very poor life. His young neighbor has a dream of becoming a journalist. Mister T. introduces him to the art of writing and discovers the world of censored jazz.

Piłsudski is a story of one of the greatest Polish heroes – Józef Piłsudski. The story begins in 1901 when the main character runs away from a psychiatric hospital and becomes the leader of the Polish Underground State.

Proceder is a touching story of a rapper Tomasz Chada, a young man with love to rap and poetry. Music is his whole life – the passion and alternative world when reality shows its worst side. Suddenly, the musician dies in unknown circumstances, leaving his fans and girlfriend.

Dolce Fine Giornata tells a story about a Polish poet, Maria, who lives in the town of Volterra, Italy. Maria is a role model and a laureate of the Nobel Prize. When she receives information about a tragic event – her life breaks into pieces.

Solid Gold is about a young policewoman who one day is kidnapped and raped. In order to run away, she kills the rapists and hides all the information about the incident, and leaves her job.

Supernova tells a story about three men, one place and one event, which changes their lives. It is a story of a rural community and shows people dealing with difficult situations.

The Coldest Game shows the story of a distinguished mathematician, Joshua Mansky, who gets kidnapped by American secret services in the early 1960s. Addicted to alcohol and forgotten mathematician is forced to compete in chess with the Soviet champion, Gavrilov, at an international tournament in the Palace of Culture and Art in Warsaw.

All for my mother is about a seventeen-year-old Alexandra and her tough time at the childcare home. All she wants is to meet her mother. She works hard to become the best athlete because she believes that if she succeeds in sport, her mother will finally find her.

The Iron Bridge tells a story about three miners involved in a love relationship. One of them, Kacper, has a romance with his best friend’s wife. He tells his best friend, Oscar to go much deeper to the mines than usual so that he can meet his lover.

Tricity News is proud to announce that for the second year in a row, we are partners of the Polish Film Festival in Gdynia. Stay tuned for all the details regarding the event and a lot of unique content in English!